The desire to share Southern Indian dance led her to form her own dance group, Chennai Beats. 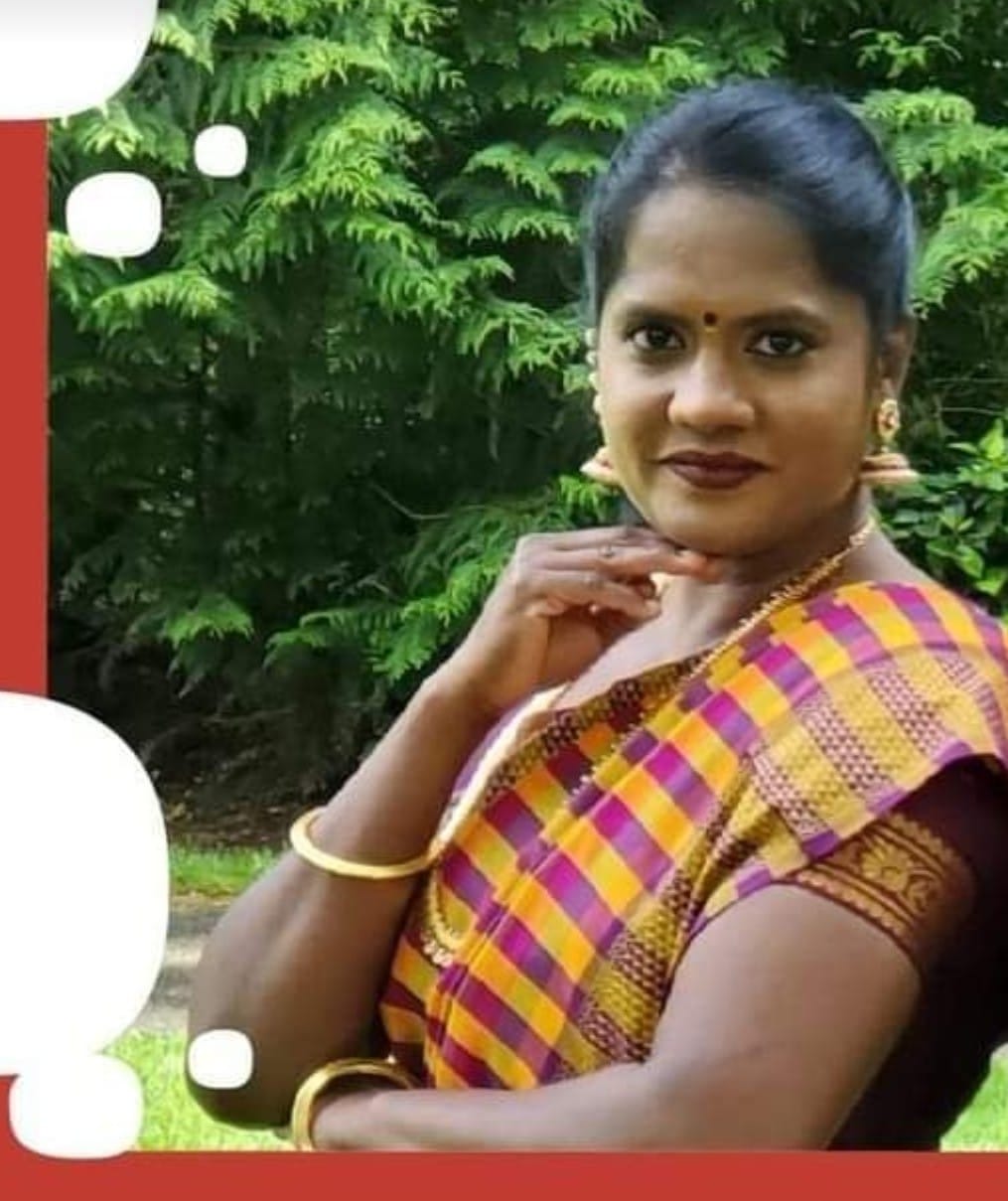 Valli Arunagiri was born and raised in Pondicherry in southern India.  She lived in Austin, Texas for 7 years before moving to Seattle in 2017.  Valli began dancing when she was a child and had many chances to perform in India.  Her favorite dance style is Kuthu, which is a very popular dance in Tamil Nadu in the southern part of India but she has studied and teaches many of the other southern folk dance forms as well.

When Valli relocated to Seattle, she found that forms like Bollywood were popular and Southern Indian dance forms were less represented.  The desire to share these dance forms was one of her inspirations to form her own dance group, Chennai Beats, where she teaches both children and adults.  Valli especially enjoys seeing her shy students become motivated by the audience’s support when they perform.

Valli feels one of the big challenges for someone teaching her style is that since people are less aware of what southern Indian dance is like, they can be intimidated by the high energy and fast pace at first, and doubtful of their ability to participate in it themselves.  But she says that people also start to dance naturally when they hear the beat created by the Parai, a drum that draws everyone who can hear it into the energy of the music.  This kind of natural energy and exchange of culture is part of the reason Valli enjoys performing at Northwest Folklife so much; she likes to be able to both share her own dance culture and interact with other people’s cultures through dance as well, and appreciates the chance to do so in a large scale such as Folklife.

Ratna specializes in Odissi, one of the four classical Indian dance styles that were recognized after India’s independence.

As a child, Deepali lived in many of the different states of India, immersing herself in the different cultures and learning their various languages and dance styles.

Sangeeta describes herself as a Bollywood dancer with a classical background and focuses on storytelling.

Anwesha began dancing at nine years old and is trained in the classical form of Bharatanatyam.

Graceful Expressions: The Teaching and Learning of Indian Dance

A panel discussion on Indian Dance education and performance in the Pacific Northwest.