Rites of Green aims to document the rich and wide-ranging spectrum of culture, tradition, art, music, and craft that can be found throughout Washington State.

With a strong focus on practitioners of indigenous traditional arts, like weaving, carving, and music-making, Langston Collin Wilkins, PhD, the director of the Center for Washington Cultural Traditions (CWCT) at Humanities Washington, is curating a space where documentarians, artists, and writers/musicians from Washington’s many walks of life can exhibit work that illuminates their regions.

“We wanted to summon a sense of folklore, tradition, and heritage, without actually using any of those words. Rites of passage, too, because knowing the traditions of a region allows you to be a better citizen of it." 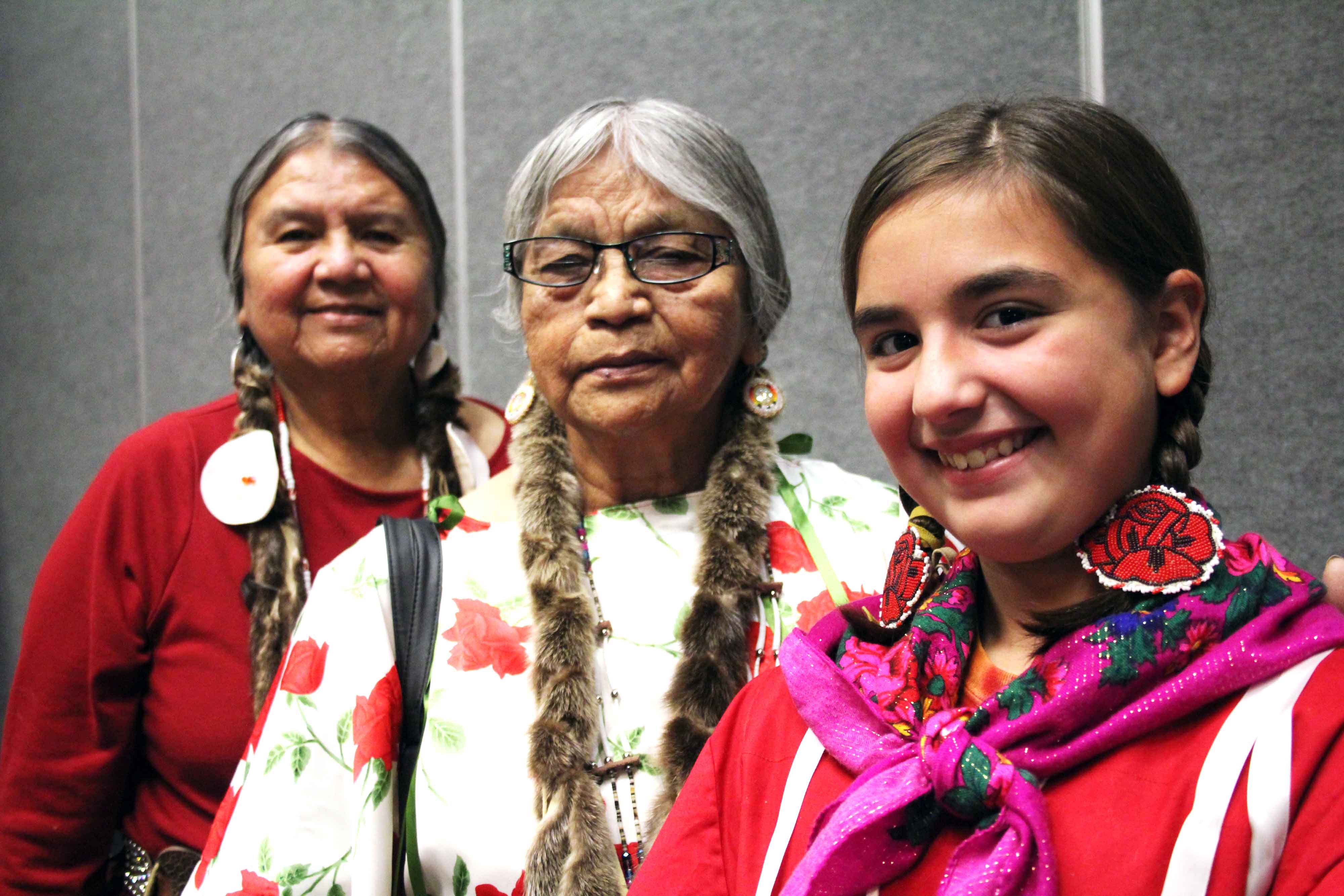 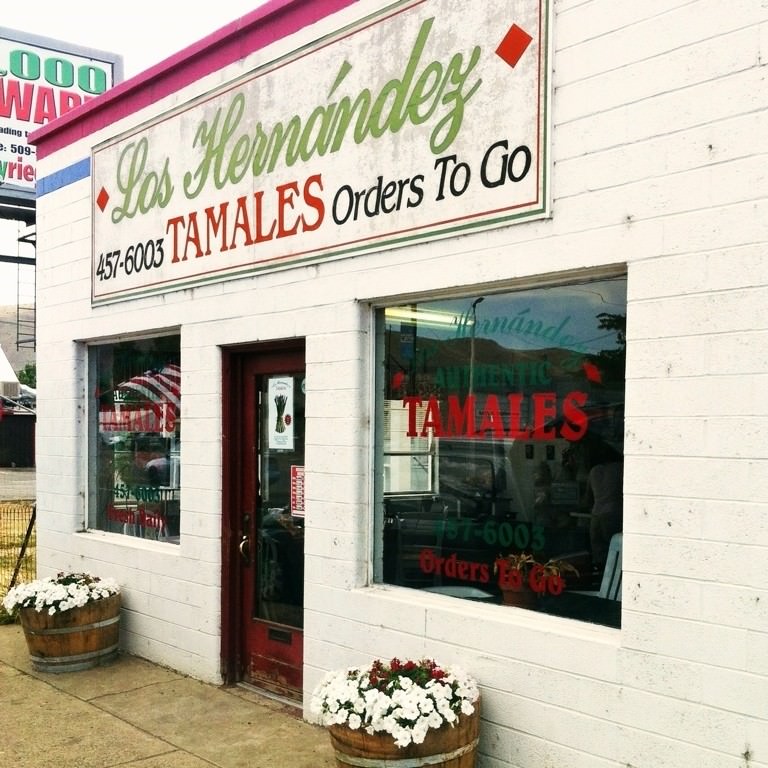 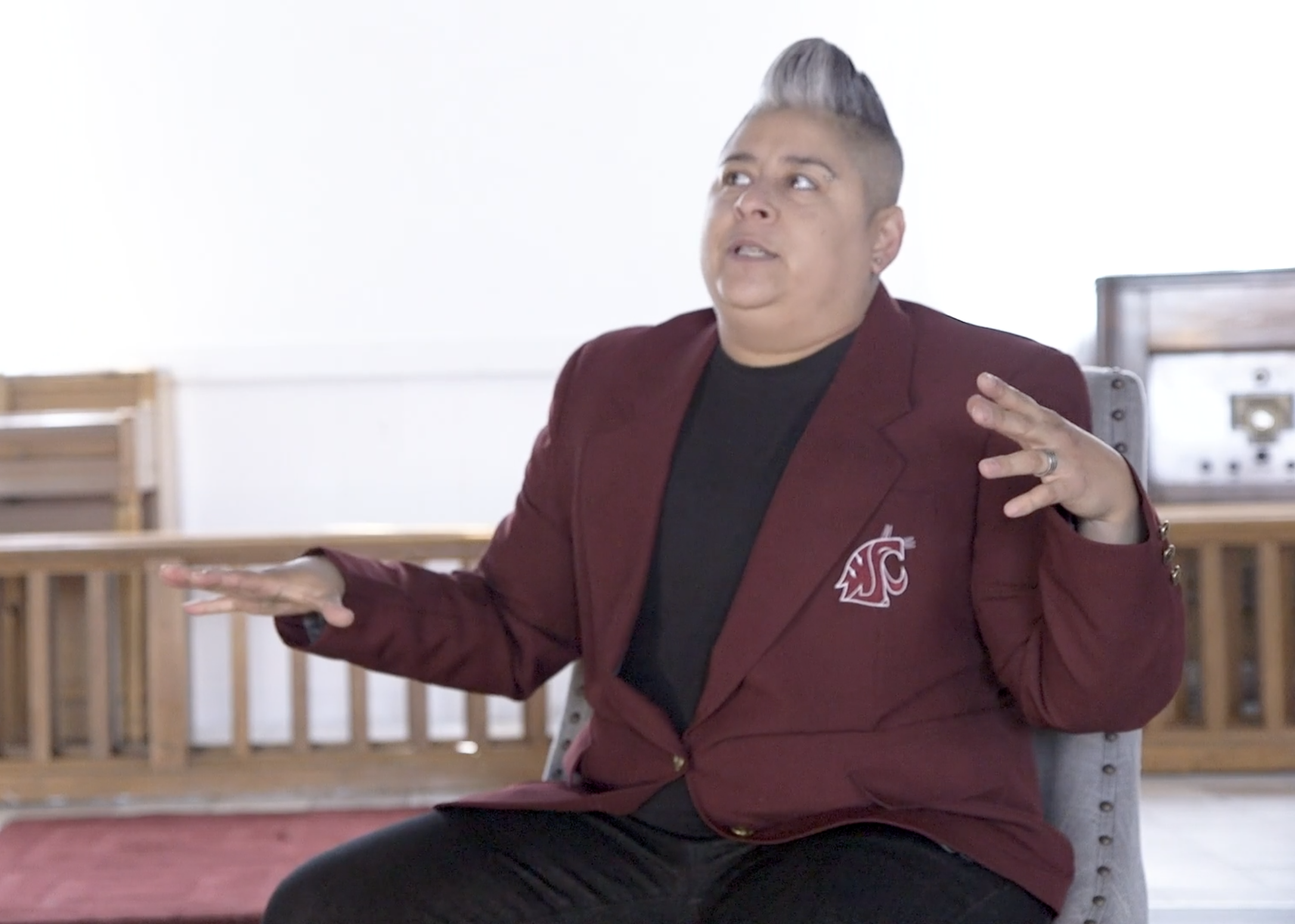 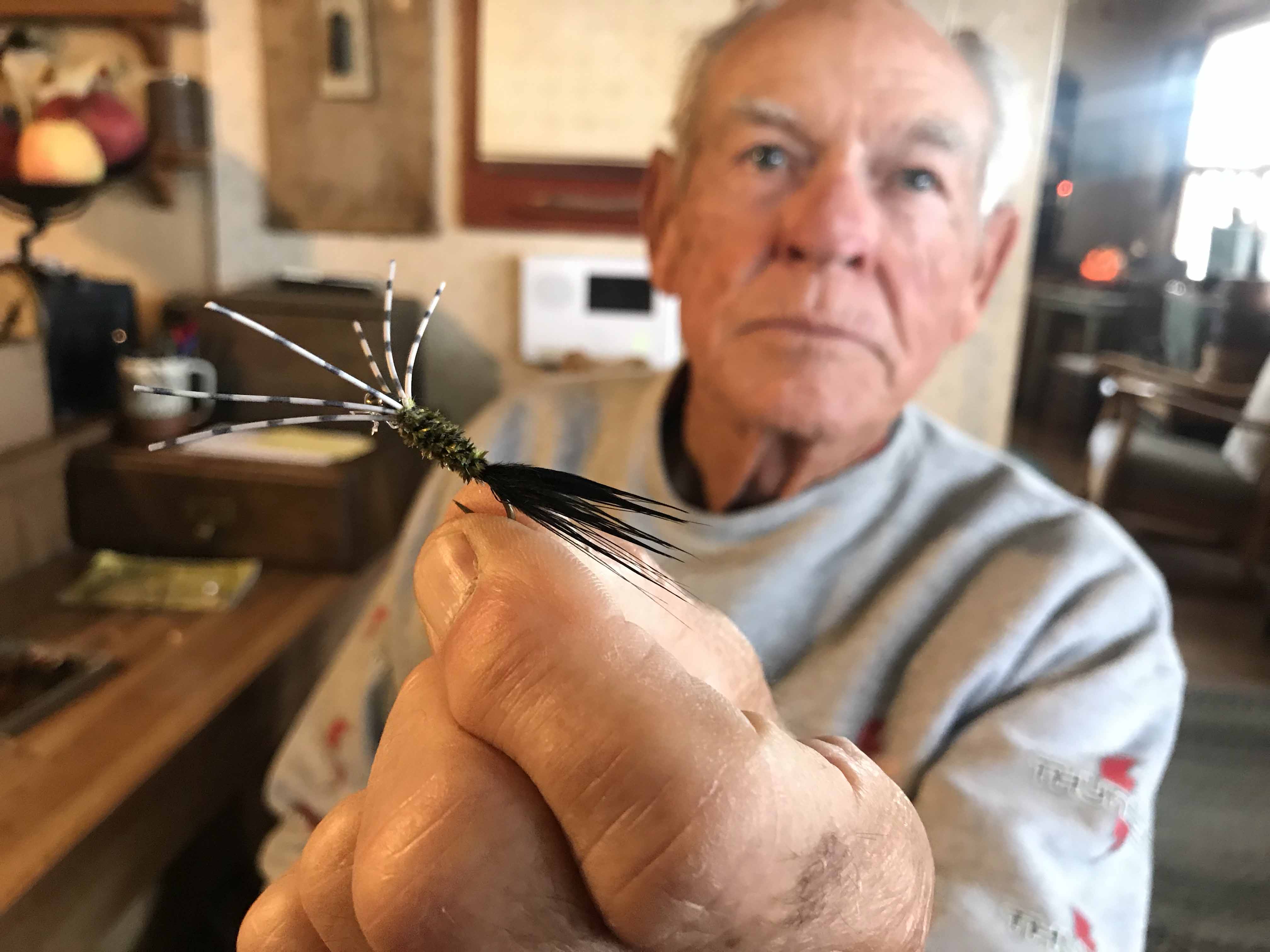 CWCT Director Wilkins chose the name “Rites of Green” to evoke a deep-seated confluence of tradition and regional communion that he sees in communities around Washington State.

“I wanted to summon a sense of folklore, tradition, and heritage, without actually using any of those words. Rites of passage, too, because knowing the traditions of a region allows you to be a better citizen of it,” Wilkins says.

Ultimately, in providing this exhibition space and opening it up to contributors working in a wide spectrum of media, Wilkins aims to bring narratives from some of the smaller communities of Washington’s history to wider audiences than they might otherwise find. Rites of Green is launching with six short films and six podcast episodes, but Wilkins says that once it’s up and running, he hopes to see contributions from just about anyone working to document the culture of Washington State, whether modern or traditional.

The range of projects on offer is evident in Rites of Green’s initial presentations, many of which grew out of the Cultural Traditions Survey and were made in collaboration with Twin Harbors Culture Bearers and Elaine Vradenburgh of the nonprofit storytelling collective Window Seat Media. These videos and podcast episodes draw on people and places in some of Washington’s smaller western communities, in Grays Harbor and Pacific County, as well as the Yakima Valley.

Two upcoming projects document two cultural resource managers, Kristine Torset and Earl Davis. Both work in historic media: Torset is a weaver as well as the curator of the museum with the Shoalwater Bay Tribe in Pacific County, and Davis is a carver and steward of tradition with the tribe.

Another series of video sketches and a short documentary focus on Kristi Maldonado, a celebrated drag king (Caesar Hart) and drag show promoter with Small Town Big Hart’s Drag Revue, in Aberdeen, WA. Maldonado lived and worked as a drag show promoter in Seattle for nearly a decade before relocating to coastal Washington and finding an unexpected and very popular niche.

If you are interested in contributing your art or materials to the project, contact managing editor Kate McElroy at kate.mcelroy@humanities.org.

Submit your art or materials to Rites of Green!

If you're interested in contributing your art or materials to the project, contact managing editor Kate McElroy at kate.mcelroy@humanities.org or submit an inquiry through the submission form linked below.