Brought to you by the Center for Washington Cultural Traditions

Felipe and June Hernandez turned a tradition into a business when they opened Los Hernandez Tamales three decades ago in Union Gap, Washington. 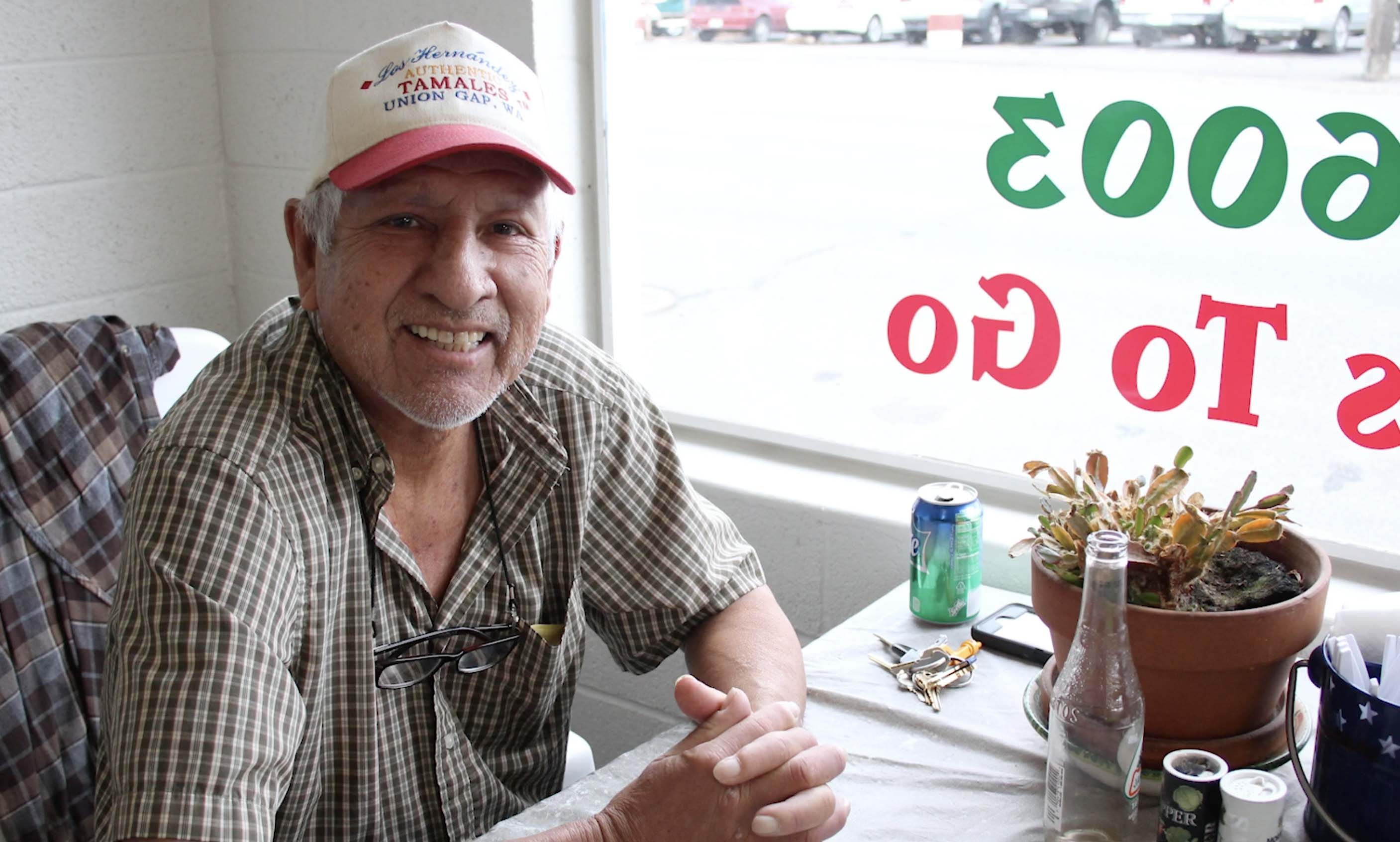 Originally from Mexico, Felipe and his family settled in the Yakima Valley in 1957.

Here, he graduated from high school, joined the military, and lived out a successful career before a tradition of helping his sister make batches of tamales at Christmastime gave him the inspiration he needed to open his store.

Now, as recipients of both widespread community recognition and a prestigious James Beard Award, Hernandez feels that he has something special. People in Union Gap and beyond know where to go for tamales all year round, and Hernandez says that making high-quality food available “at any quantity, at any time of the year” has led him to recognize the cultural impact that foodways practices can have: “It’s not about tamales,” he says. “It’s about all of us.”

Listen to Hernandez discuss what makes a good tamale, how public perception of Hispanic food has changed over time, and the ways in which food can bring people together.

Old-time musicians Cheryl and Chuck discuss music as a universal art, and why it’s important to keep art alive in our communities.

John Branshaw, a fisher poet from Westport, Washington, utilizes storytelling as a way to illustrate the connection with those who share his trade.

Ronda Strode got her start at Bay City Sausage by chance in the mid-1990s and has since become regarded as a specialist in various types of hand-made smoked sausage and beef jerky.

Active beachcomber and Aberdeen, WA resident Alan Rammer recount his years scouring the beaches of Washington for seashells, glass bubbles, and other artifacts of the natural world.